I’m super happy with how a single Bond Bridge, hidden away in a cabinet, controls the Somfy shades in the entire house. Setup, despite doing it for the first time, took only a couple of minutes.

However, when creating a routine with this voice command: “Close Rullgardin 6”, and triggering it by clicking the shortcut on the home screen of my Android Phone, it just says “Klart” but nothing happens.

Rullgardin means Shade in Swedish, and Klart is Done.

What could the problem be? The shade is called “Rullgardin 6” in both the Bond app and in Google Home. I’ve also tried the newest beta firmware. The only thing I haven’t tried is re-naming the shade to something like “Shade six”. But, I shouldn’t have to use English and letters, right…?

Also, the Somfy shades appear fine in Google Home as devices but can’t be controlled from there by clicking on them. I guess that’s normal, and that they have to be controlled by Routines.

I’m Endy, one of the Bond iOS and Firmware developers and will try to help you

Glad to hear that the setup was good!
About the re-naming, I don’t think it is needed, it shouldn’t be an issue…

I would like to ask you some questions so we can try to understand better where the issue is:

Thanks and looking forward to hearing back from you.

Thanks for the quick response!

Should I try to re-link the two services?

Yes, I’d recommend re-linking, because I don’t see what else can be tried. Google is apparently not sending any commands to Bond. I checked your account, and I see it linked, but no commands coming from GH to Bond. Strange. — If the problem persists, let us know. I’d like to understand the root cause here.

Because I’m curious, two questions in addition to what Endy asked, but not likely to help you since I’m sure you would have figured this out:

I tried here, with my phone & GH switched entirely to Swedish, and the words “öppna” and “stäng” work somewhat, but “sluta” does not (IDK maybe you’d never use the word “sluta” for shades. My knowledge of Swedish is limited to my binge-watching Äkta Människor with no subtitles a few years back.) – I definitely had more success with the Swedish when it was the only language enabled, though it seemed less reliable than English (though that’s probably due to my accent). When I enable Swedish+English, it often interpreted the Swedish “6” in English and proceeded to perform NSFW Google searches

. I guess that feature is still in beta for a reason.

I had the Google Assistant set to Swedish. Adding English didn’t help (beta feature), but changing to English solved the issue.

In retrospect, it seems silly that I tried to “speak” English to a “Swede”…

None of this is your fault whatsoever, but to be even clearer to your foreign customers, maybe you could add a note about switching to English before using your command templates. Or just experiment with commands in the domestic language. 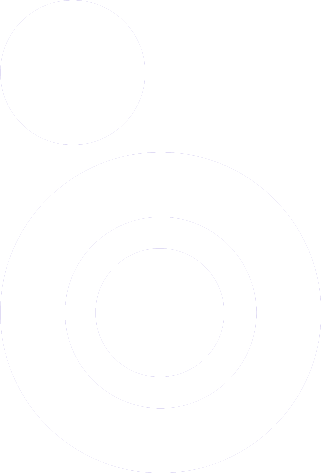 The information in this article provides the commands you can use to control your Bond Bridge devices when using the Bond Home application.  VOICE COMMANDS Syncing devices "Ok Google, sync devices"...

Your product and support is excellent. I’ll start recommending it to people here, despite the need at the moment for having it shipped across the Atlantic. Amazon has been a smooth experience though.

And special kudos for trying some Swedish. That’s great. ;D