I’m creating some google home routines, and having google home control things with the bond. I have ceiling fan buttons created for things like “winter”, “summer”, “breeze”, and even “timer 1hr” and so on. Is there any command to have google home execute these functions? I’ve tried many different phrases with no luck.

Funny enough, I JUST added my fan RF remote and came to look for the same answer.
My Bond Remote now has buttons Summer (for fan forward direction) and Winter (for reverse) but no matter what I try saying to Google Home it does not understand the commands.
The buttons were added by default when I was setting up the remote (Template RCF124).
Even stranger, if I set the fan manually to Winter (reverse direction) and tell Google Home to shut the light off, it turns the fan light off AND changes the direction of the fan to Forward.

Unfortunately, there aren’t voice commands to control the direction of your fan. Our Google Home commands are limited to the following:

Even stranger, if I set the fan manually to Winter (reverse direction) and tell Google Home to shut the light off, it turns the fan light off AND changes the direction of the fan to Forward.

Interesting. This particular remote includes its direction in every transmission, but it’s not readily apparent to me why this might happen. I’ll make a note to investigate this.

Jacob, thanks for the information.
Is there a way to create a custom command which will be visible to Google home Routine?

The best way to make “custom” stuff accessible to GH is by creating a new “Generic Device” in the Bond Home app. You can program one ON and one OFF command, and these get exported to Google Home according to the name of the device. You can create clever names to support fringe features. For example, use “living room fan disco ball” to support the disco ball feature on some high-end ceiling fans, which we don’t (yet) support within a single “Ceiling Fan” device. 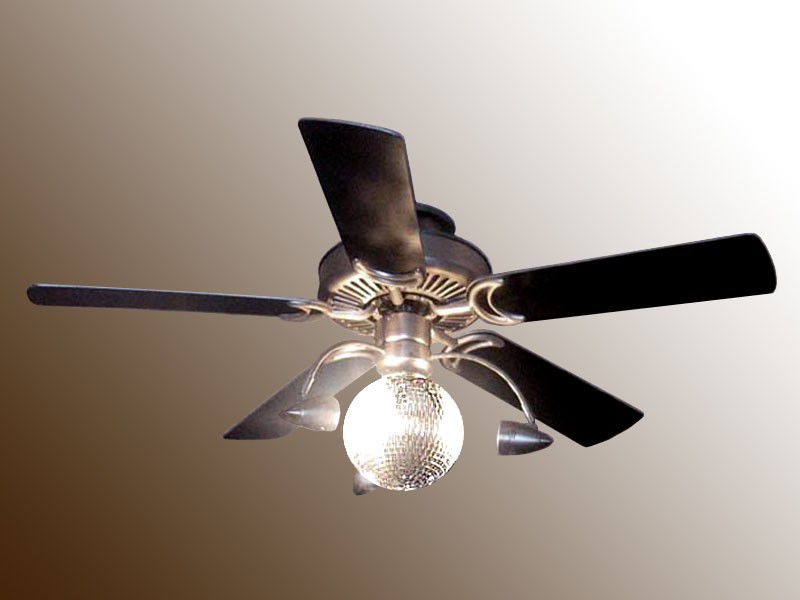 Home decoration is essential these days because what makes your home look good makes you look good. Lighting is the main thing in a home décor and gives an elegant look to your home. Different rooms should have different lightings according to usage...

I assume its the same for Alexa. The ability to reverse the fan with a “set bedroom fan reverse” would be totally useful. But overall I’m really impressed with the bond home and the Alexa integration.

I found that If you integrate Bond with Smartthings you get the Winter Mode toggle. On - winter mode, Off - summer mode. Voila!